If Shinhwa is having a concert in your neighbouring country… like an hour plus flight away from you, you just can’t resist, right? I have no friend that likes Shinhwa like I do, or probably they don’t even know who Shinhwa is. So, I travelled alone to Singapore for the concert. And I ended up having a good time there ^^

I do have friends in Singapore but too bad they can’t accommodate me. T.T After meeting up with my friends for breakfast, I took the bus to the place I supposed to sleep for the night. It was a B&B (Bed & Breakfast) at Chinatown called 5footway.inn Project. I booked a single bed in Standard 6 Bed Female Dorm for SGD32. That was the best I can find within my budget >< And it is near to the MRT.

It was not the time to check in yet, so I cleaned up myself a bit using the common shower room. I arranged meeting up with a SHCJ I got to know through Twitter to go to the concert venue together. Shinhwa Grand Tour in Singapore was held in Resorts World Sentosa. 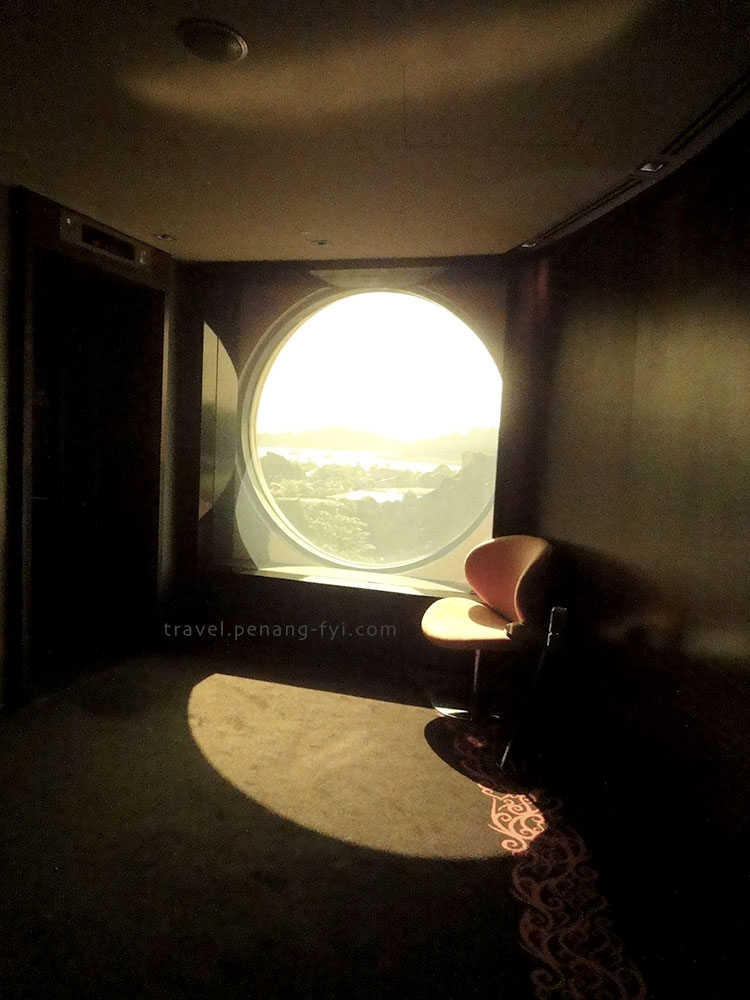 Inside the hotel, visiting some other SHCJs 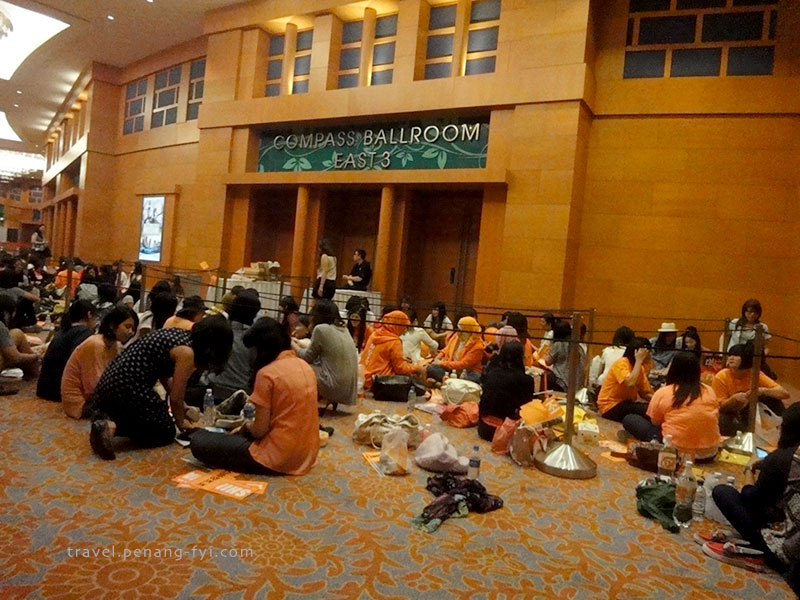 There, Compass Ballroom, where I will see those men. 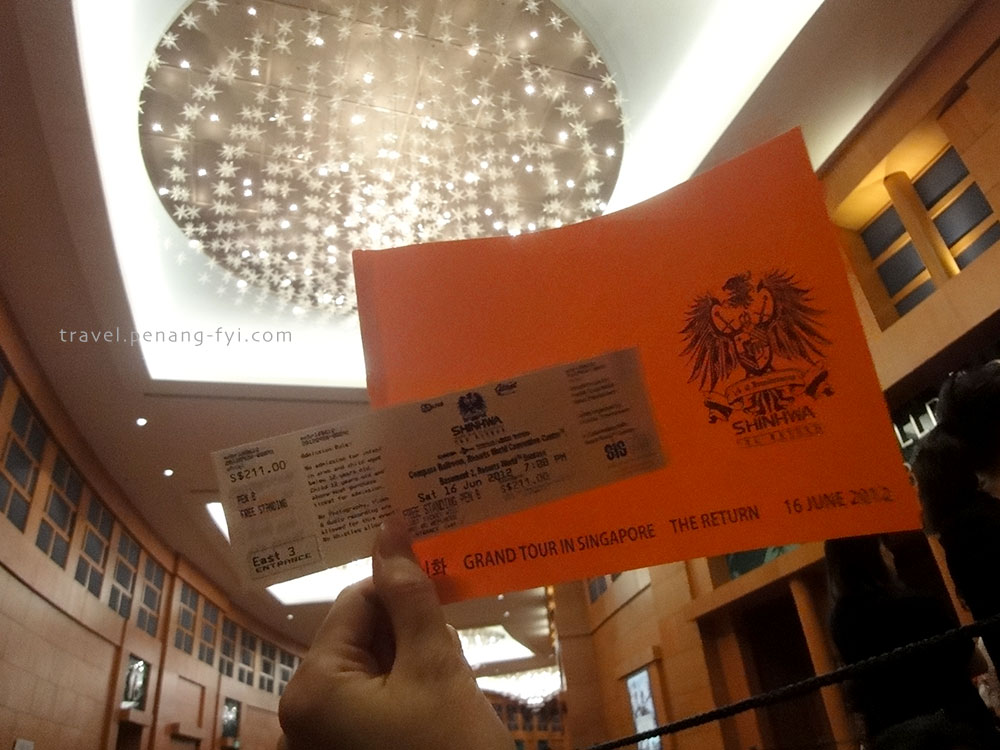 My ticket, a standing one, with the fan flag distributed by Singapore SHCJs <3 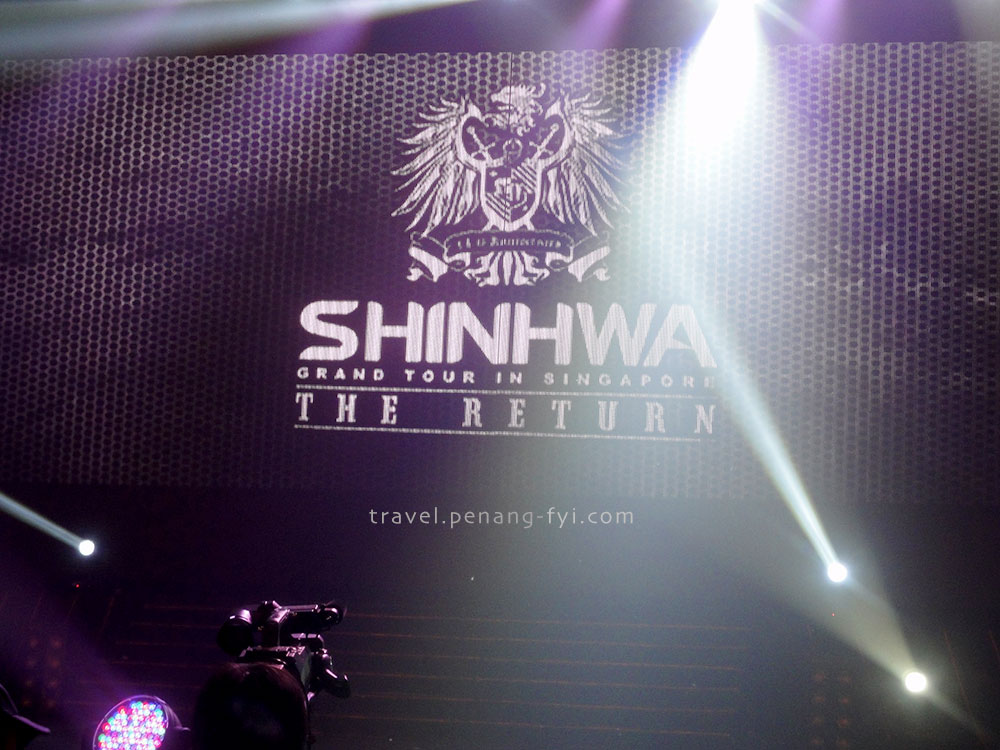 It was a small hall. Since I was at the mosh pit zone, and I was quite at the front row, I could see their faces at such a close distance!!! Hyesung was not at his best that night. Blame it on the mic…. :p Anyway I enjoyed the concert but felt a little disappointed because, I was jealous…? They were very nice to the fans in other concerts but I felt there was something missing in this SIngapore stop. Grrr….

I did not take any photos of them, because as usual, I was afraid to be kicked out.. haha… scaredy cat ~.~

Now, back in the room I was staying. I met 2 fans from Malaysia that went to the concert who were sharing the room with me! What coincidence! We chatted excitedly, happily, loudly about Shinhwa… haha.. and got a ‘friendly’ reminder from the staff to keep our voice down…… It was such a good night.

Then the next morning while having breakfast, we met a lot of Shinhwa Concert-goers too that were staying at the B&B. We also chatted with a few from Taiwan. Felt nice having all the SHCJ around ^^