It was Shinhwa’s 1st comeback stage for the album, The Return. I made arrangement with a Singapore SHCJ the night before to attend this memorable stage at Mnet Countdown. We did some homework beforehand, and there were 3 things needed for the show: the latest album, digital download proof and the ringtone.

I woke up very early to meet my SHCJ friend at Digital Media City station. We then took taxis to the location. I won’t be able to make it without her, since I can’t speak Korean at all, and she speaks fluent Korean. ^__^

Reaching in the early morning 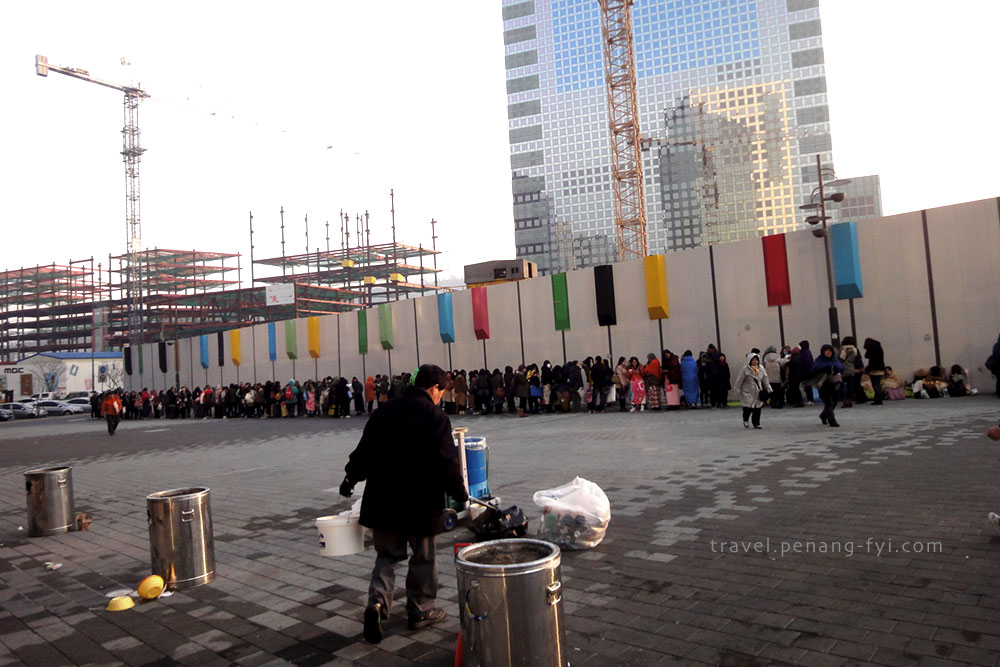 Upon arriving, we gave our names to a rep, a K-SHCJ there. We were going for the pre-recording seesion of Shinhwa only, and not the live show. Priorities will be given to those with the 3 items, Shinhwa’s The Return album, digital & ringtone download. While we only have the album and digital download, we were at a disadvantage position. >< 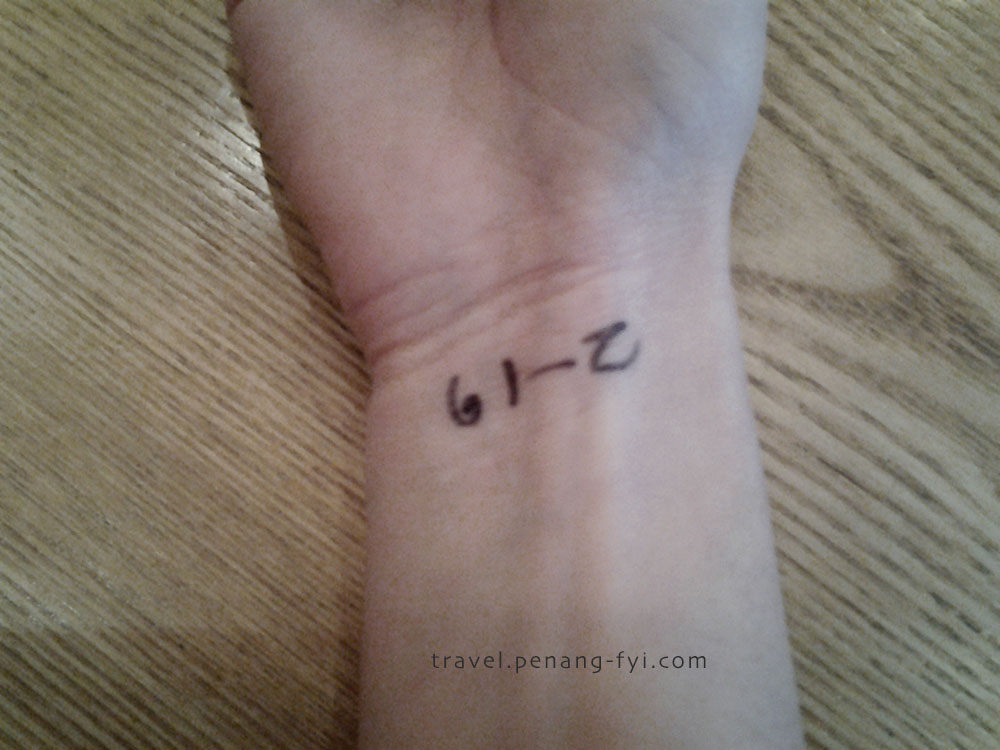 Lucky number written on my wrist.

I did not take any photos in the pre-recording show because I might get kick out. I was mesmerized by those men. Eric’s gaze was extremely captivating! I can’t look elsewhere much. Hyesung was somewhere singing, not dancing on the stage because he hurt himself during the concert. We got to watch their ‘Hurts’ & ‘Venus’ performance.