On the last day of my trip, I visited N Seoul Tower again. I took the cheap way to go up, that was, by shuttle bus. It was my first time taking the public bus in Korea. All the other times I only depended on the easier public transportation, the subway. To be honest it was rather easy. If you got off at the wrong stop, there’s always a subway nearby. :p 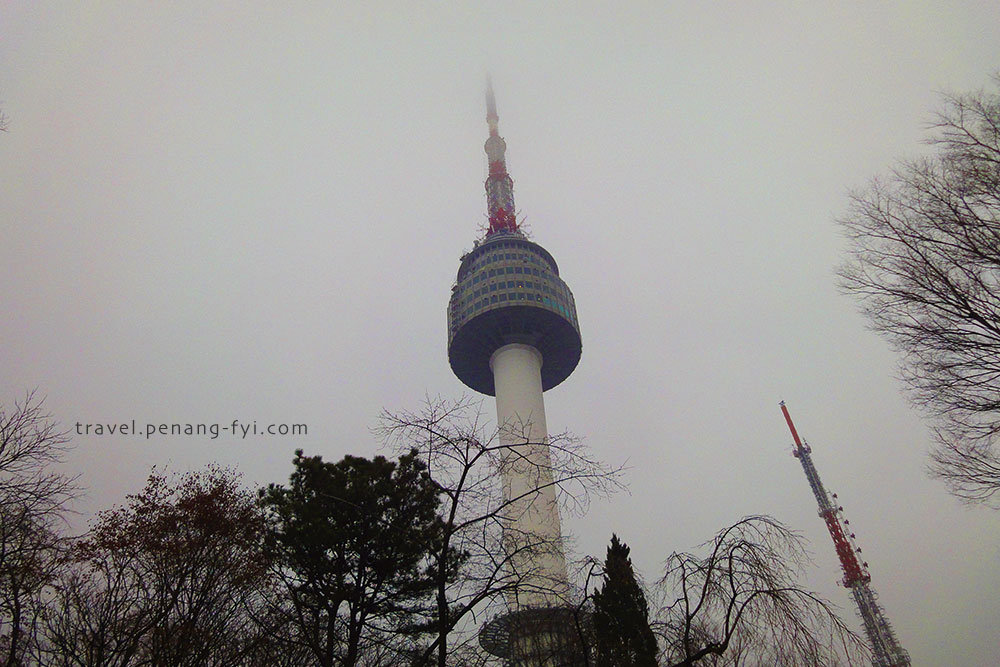 N Seoul Tower in the midst of mist 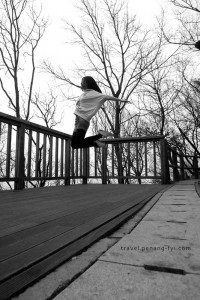 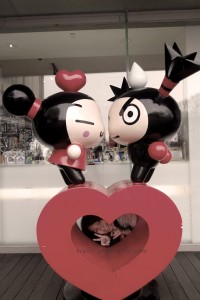 Below are the info of the shuttle buses going to N Seoul Tower:

I got some postcards from the tower, but they don’t have posting service anymore. So I looked up for a post office, and decided to go to Seoul Central Post Office in Myeongdong. One of the staff was very friendly, as he helped us with our delivery, he asked for a coin of our country as his collection. Although we resisted, he insist to give us back the amount in KRW. ^^ 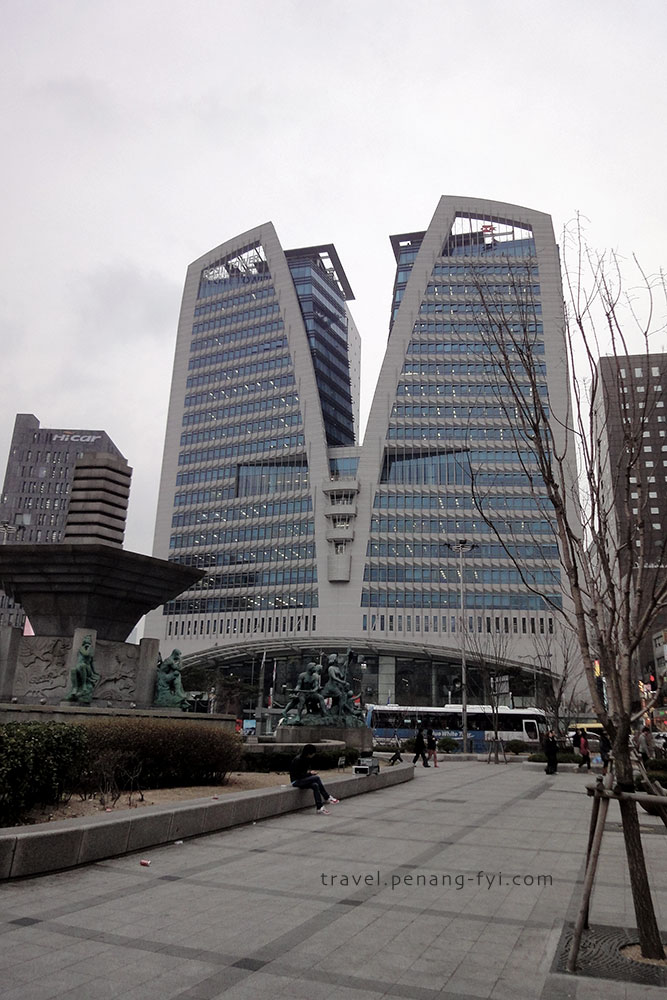 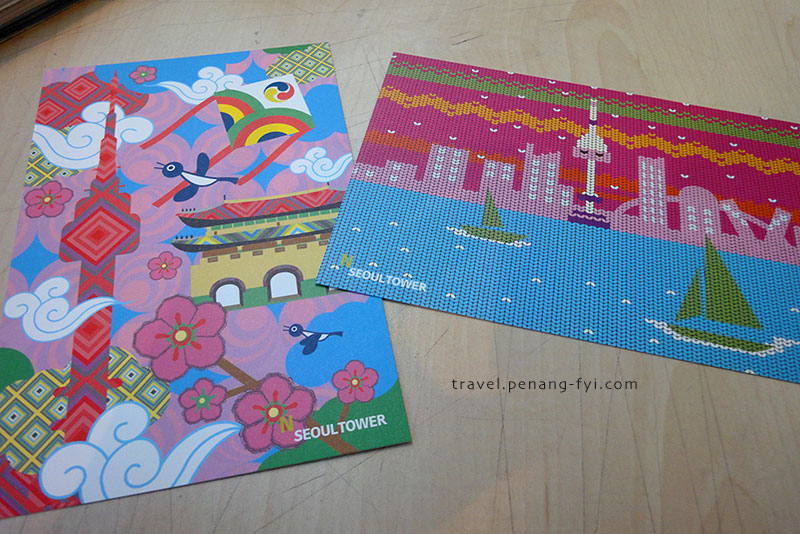 Sending off postcards to Malaysia

That was it. My 9 days journey in Seoul, seeing Shinhwa close up. 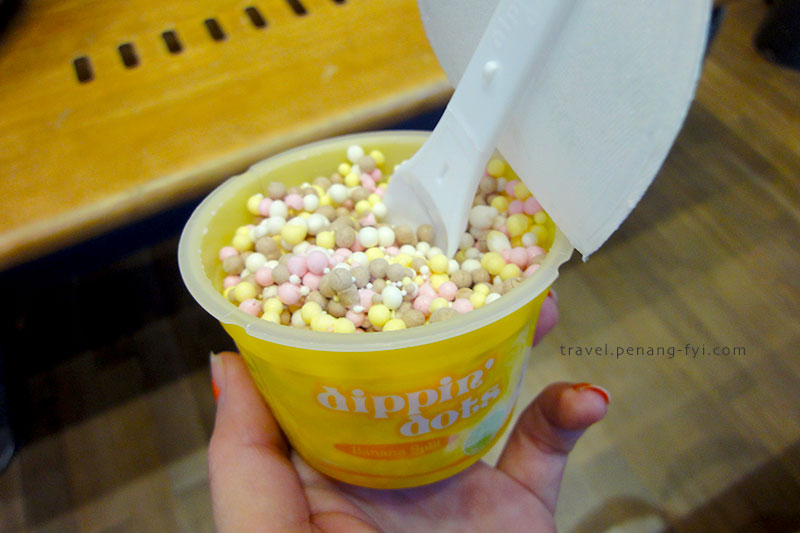 Must have this before leaving <3