A random day at Seoul. It was raining almost the whole day. So we spent most of the time indoor, at Kyobo Bookstore and Lotte Cinema.

Went to Kyobo Bookstore to get my hands on Shinhwa’s album, The RETURN. I actually had pre-ordered the album from other source, but since I was in Korea, I must go pick it and pay it myself, and also that day was the album launching day. That means I have 2 sets of the album now.

I was not the only one taking photos with Shinhwa’s board. ^^ 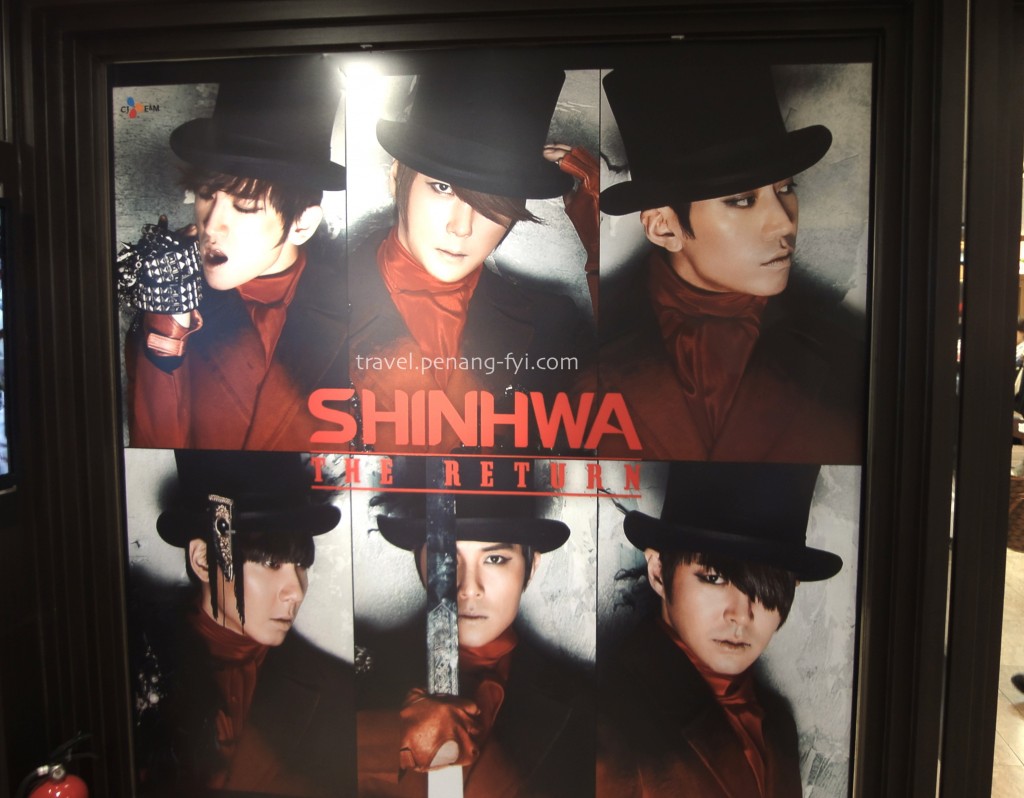 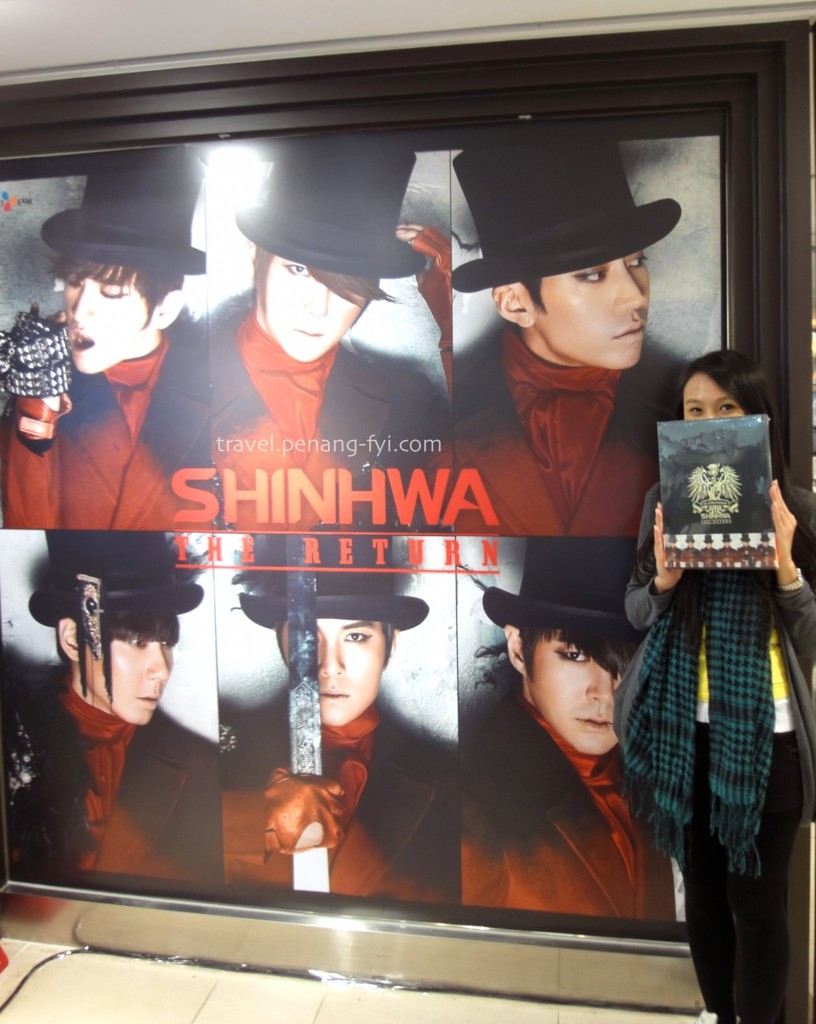 By the way, Kyobo Bookstore is big! 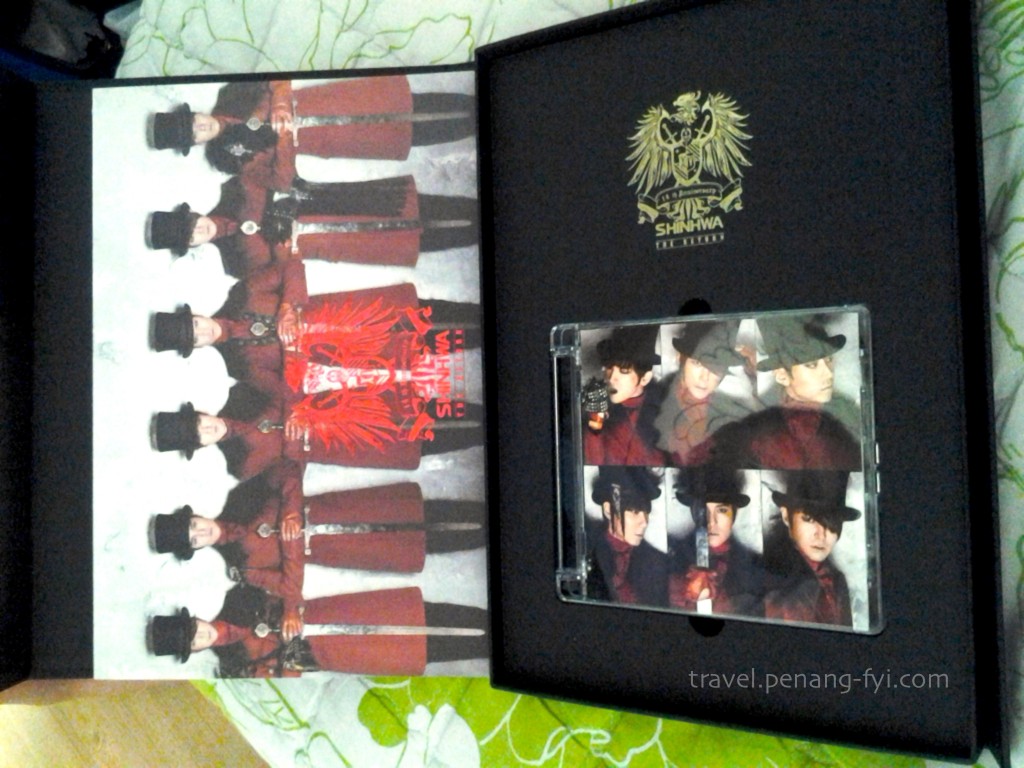 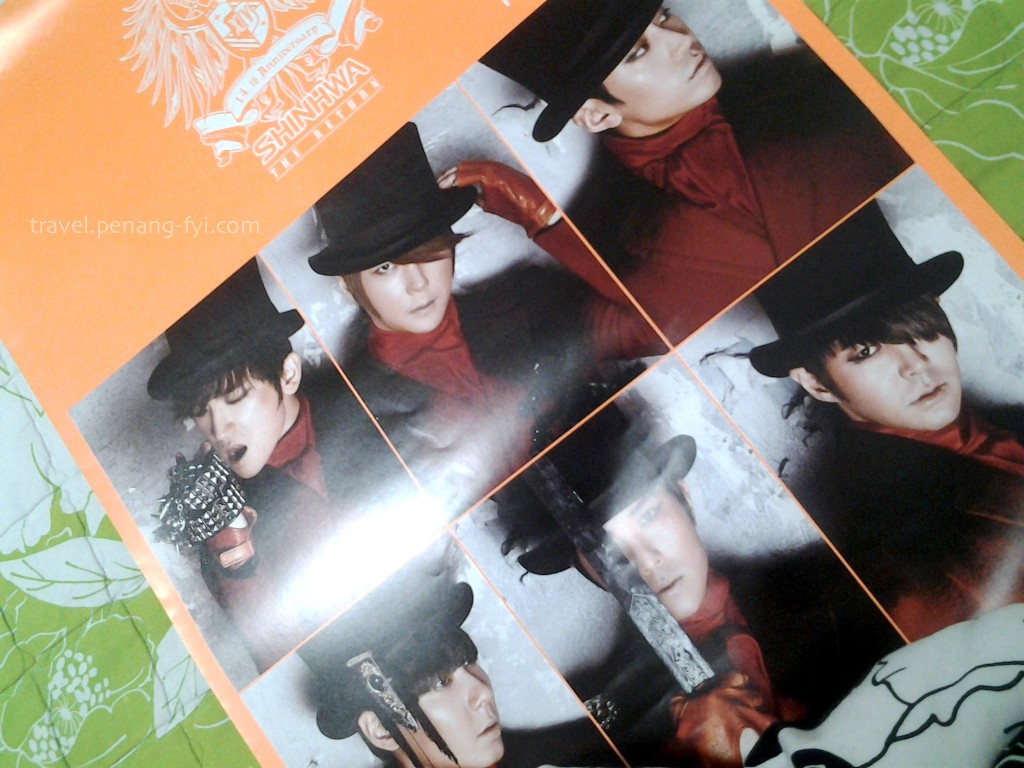 It was raining the whole day. Can’t do much outside, so we decided to watch a movie at Lotte Cinema. 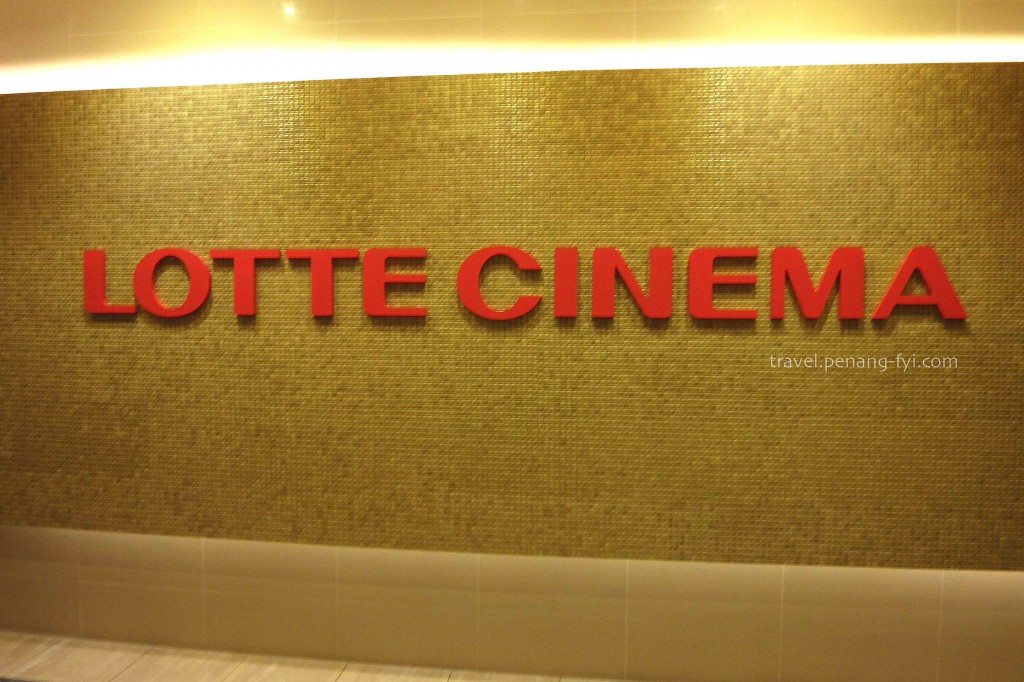 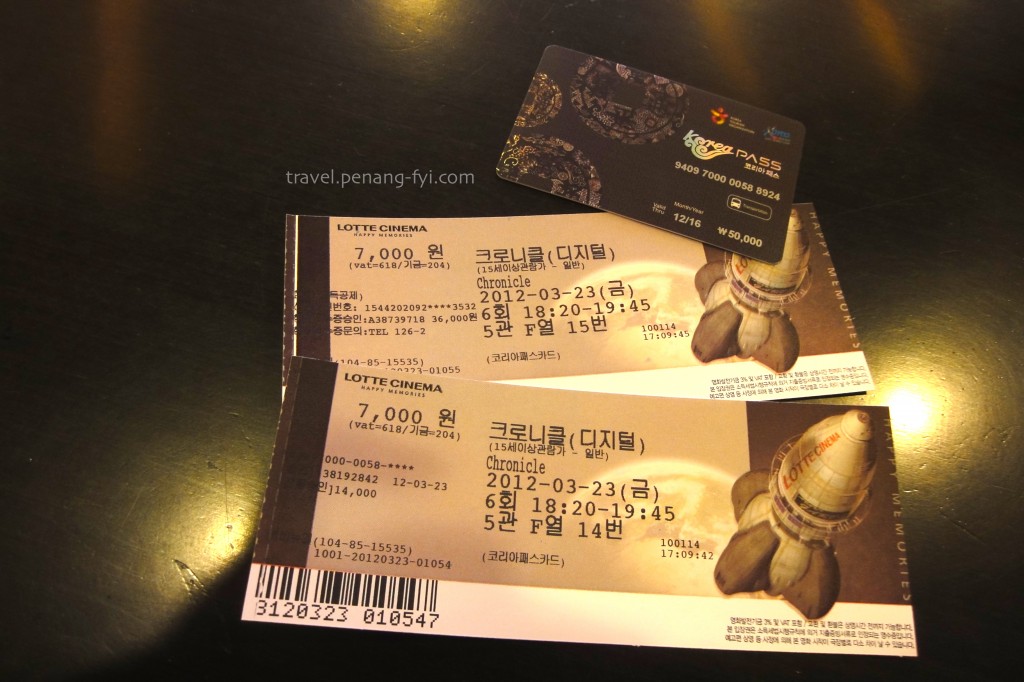 The only English movie available that time… Chronicle… it sucks ~.~ Food before movie at Lotteria

On our way back, we stopped by at the roadside stall to have some night snacks. I’d always wanted to do that, but they were rather expensive >< 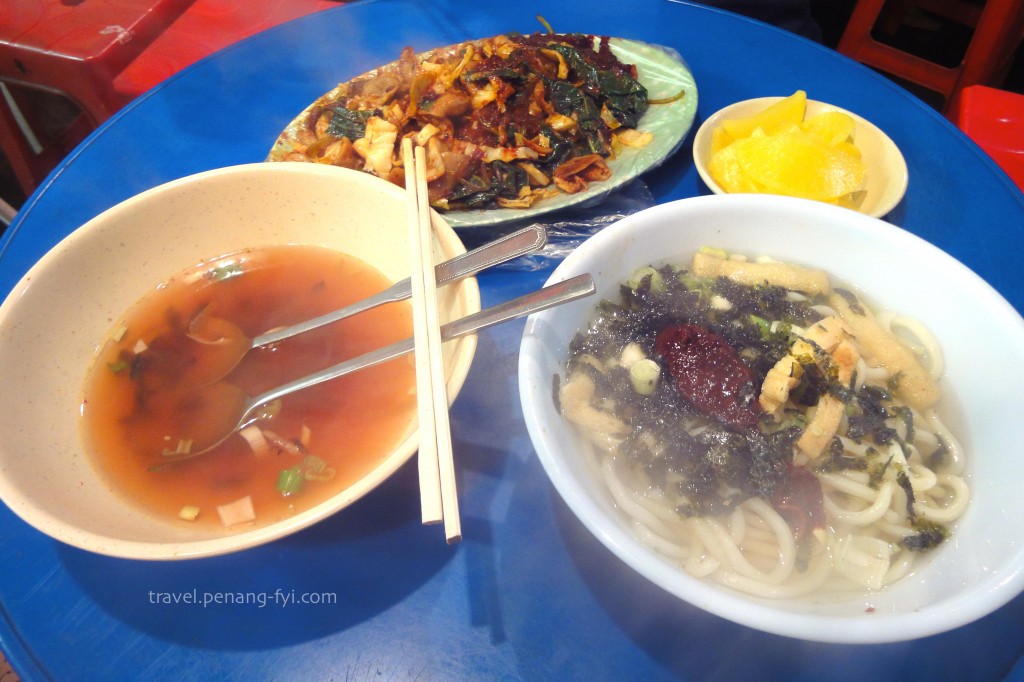 Pig intestines which is called gopchang in Korea & udon… so expensive!!! just these cost us 22000 won ><