Me and 2 of my friends decided to meet up and have a weekend trip to Ipoh. It was more like a catch up since we were scattered from north to south, with one in Penang, one in KL & one in Singapore. After picking up my friend who reached KLIA from Singapore, we had breakfast at McDonalds, the simplest and most convenience place.

We drove to Tanjung Tualang for lunch. Recommended by my friend, we had the freshwater prawn at Luen Fung Restaurant. It was quite delicious. ^^ Recommended to give it a try. 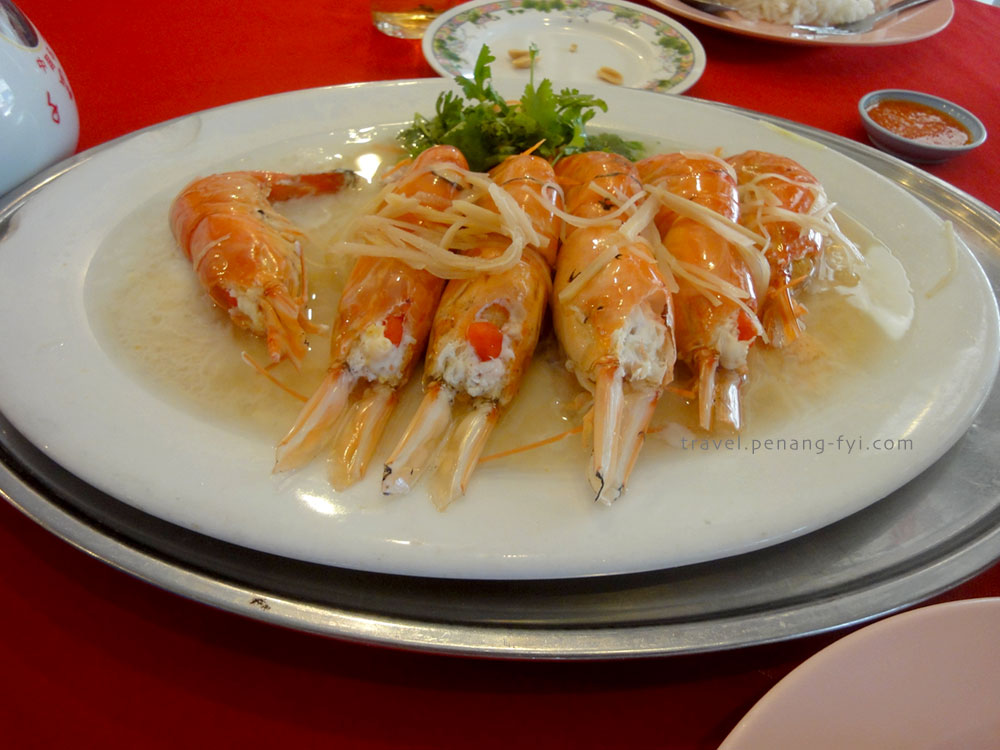 We then proceed to the place with famous Ipoh white coffee. There are a few shops there, we chose Sin Yoon Loong. The place was very crowded since it was Saturday. Not sure if it’ll be that busy on weekdays. The coffee was thick and nice, but my favourite was the steamed egg custard! The texture was soft and was topped with sweet caramel. So nice! I so want to have one now <3 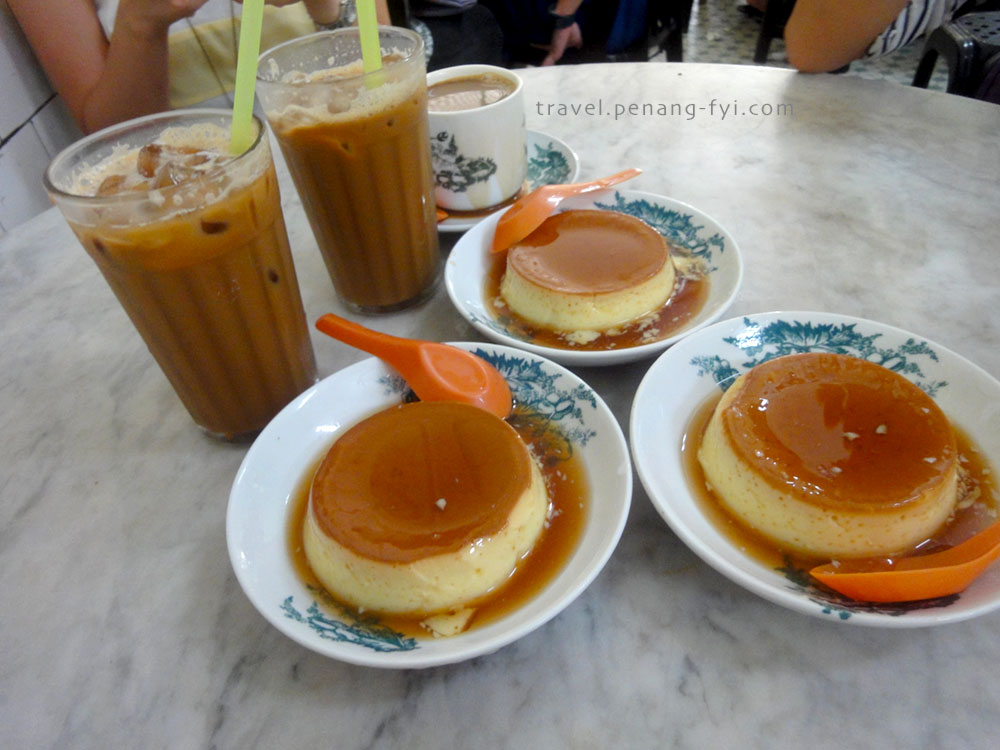 My Ipoh friend said the locals will frequent Onn Kee more while the tourists will go to Lou Wong. We went to Onn Kee. Wrong choice! The one we had was behind Lou Wong. It was not tasty at all. Not sure if the food of the two Onn Kee restaurants taste the same. 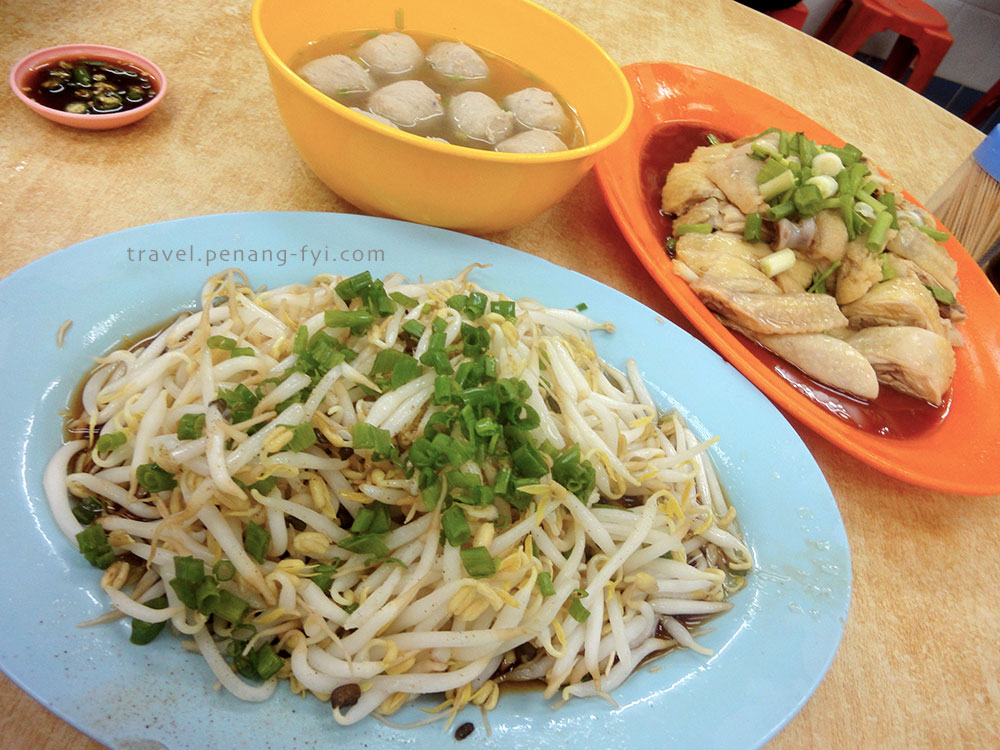 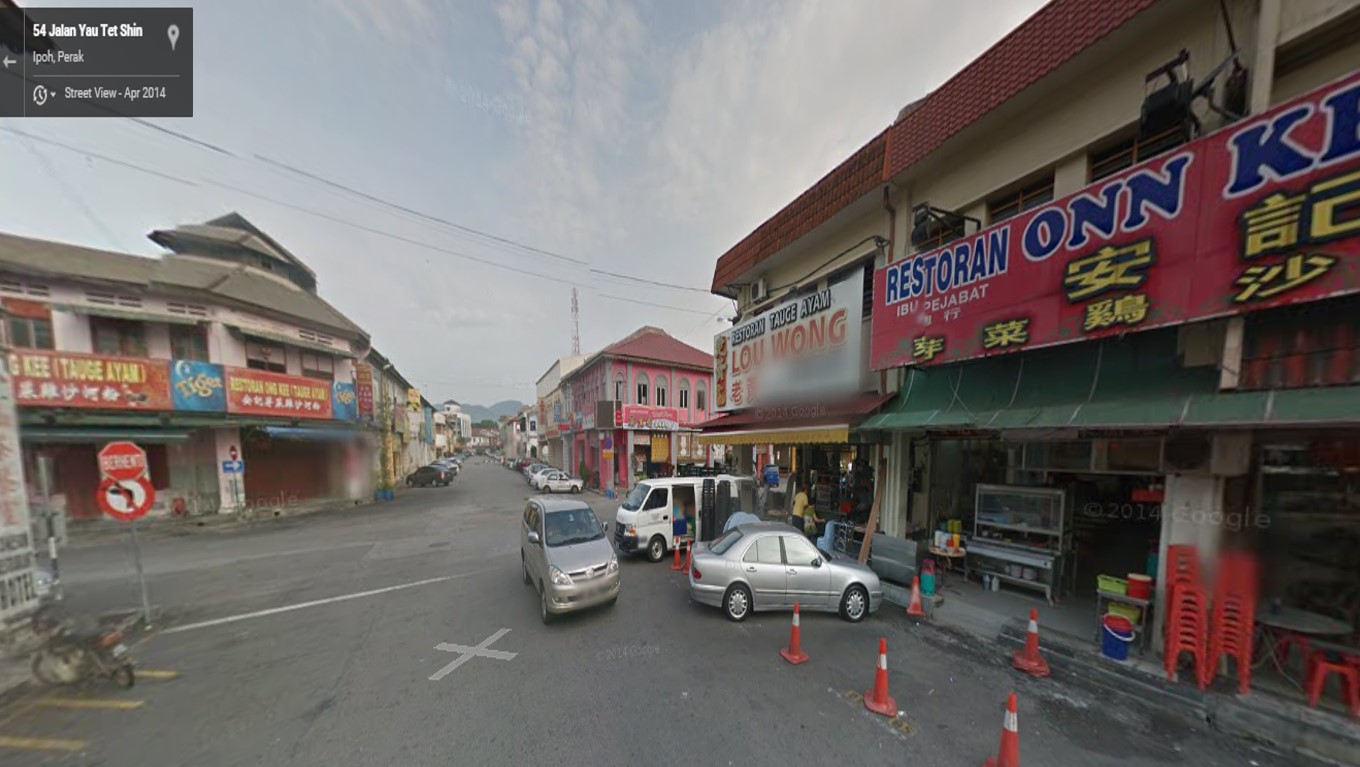 Don’t know what to do at night after dinner, we opted to watch a movie. Glad that we had a nice movie, Cold War (寒戰) starring Tony Leung, Aaron Kwok and guest starring Andy Lau. We wanted to have supper after the movie, but then we were too tired. Zzz…… 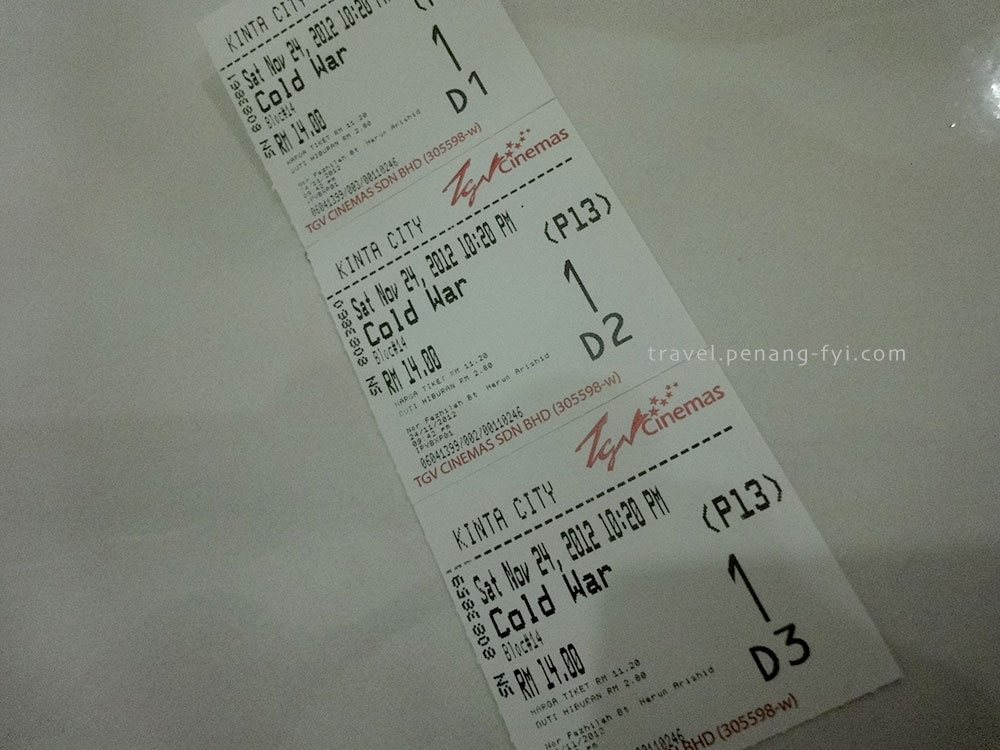 Ipoh is famous for it’s dim sum too! So, for breakfast we went to Foh San Restaurant and got very luck to have a table. People always say you have to wait for table because of the crowd. The food were ok. Not exceptionally tasteful, but ok. ^^

Before leaving Ipoh, we went to Ching Han Guan Biscuit Shop for some biscuits shopping. The shop’s meat floss lotus paste biscuit is very famous. Most of the time you need to call up to order first because they might be out of stock. 3 of us only managed to buy 1 box of the famous biscuit. It’s a good idea to get them as souvenirs. 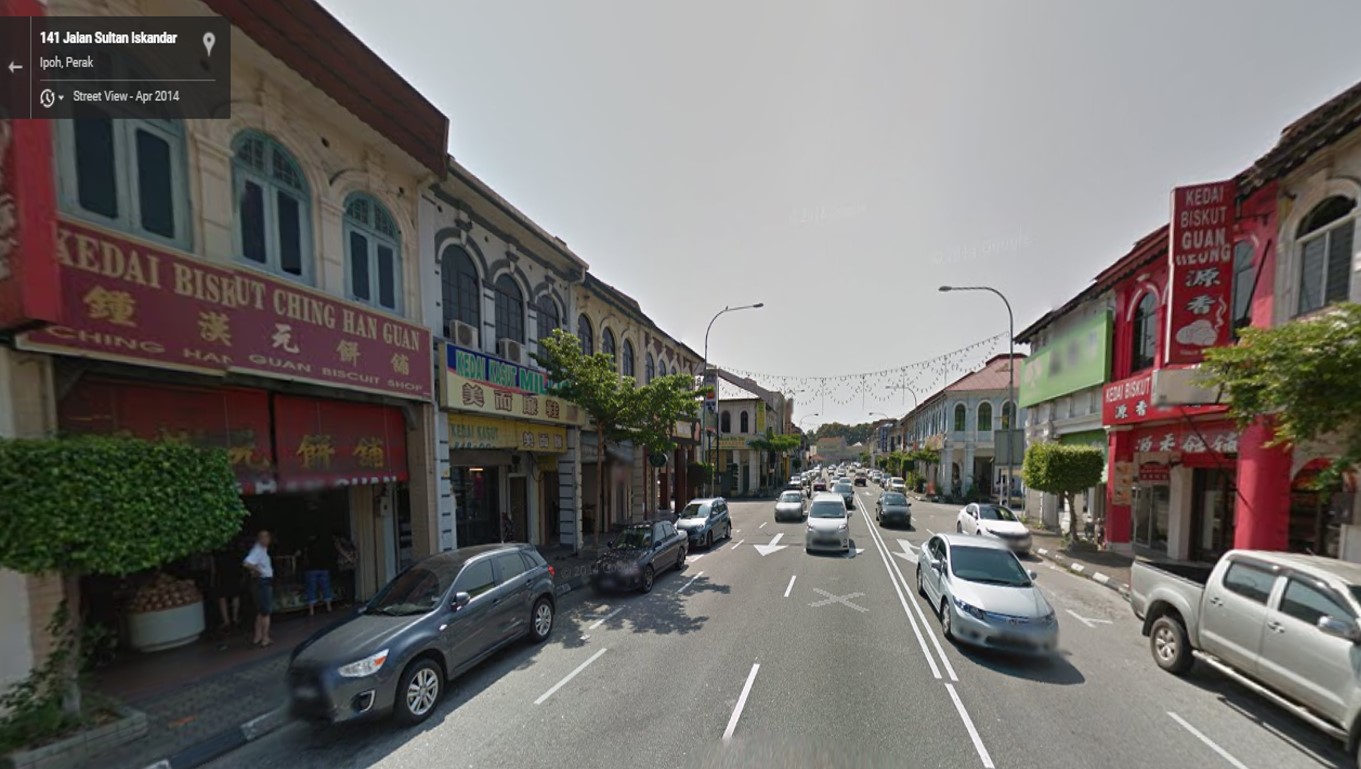