Almost coming to the end of this trip. What is Shanghai trip without a Shanghai city tour. While yesterday we got to see the “French Concession“, today we get to see the modern side of Shanghai.
Sky-high buildings are all blooming in the city. Other than Shanghai Tower (completed in September 2015) in construction, Shanghai has a lot of significant tall buildings such as Shanghai World Financial Center and Shanghai Oriental Pearl Tower. The downside of this modern city is that, it’s too hard to see the clear sky. 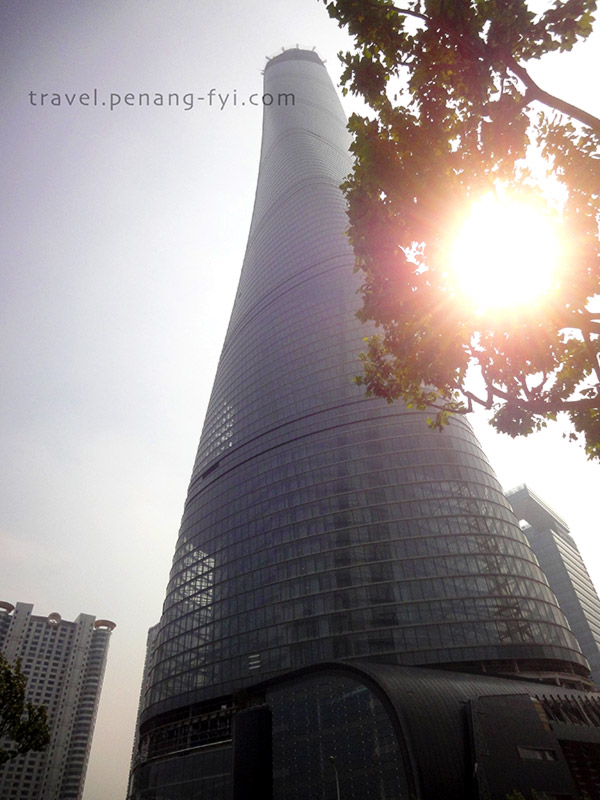 Shanghai Tower in making during May 2014

We get to access Shanghai World Financial Center (SWFC) observatory  to have a good view of Shanghai city from the top. The security was quite tight. There were guard dogs and enforcers around the building. 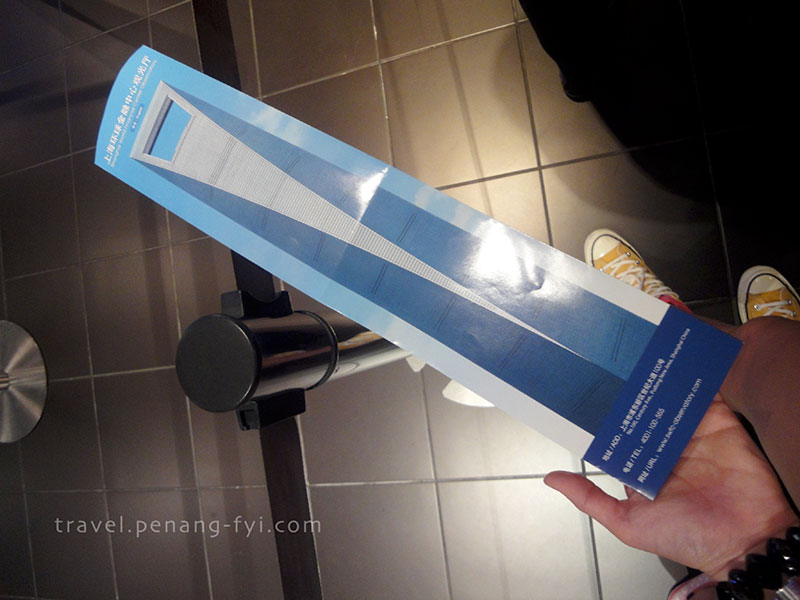 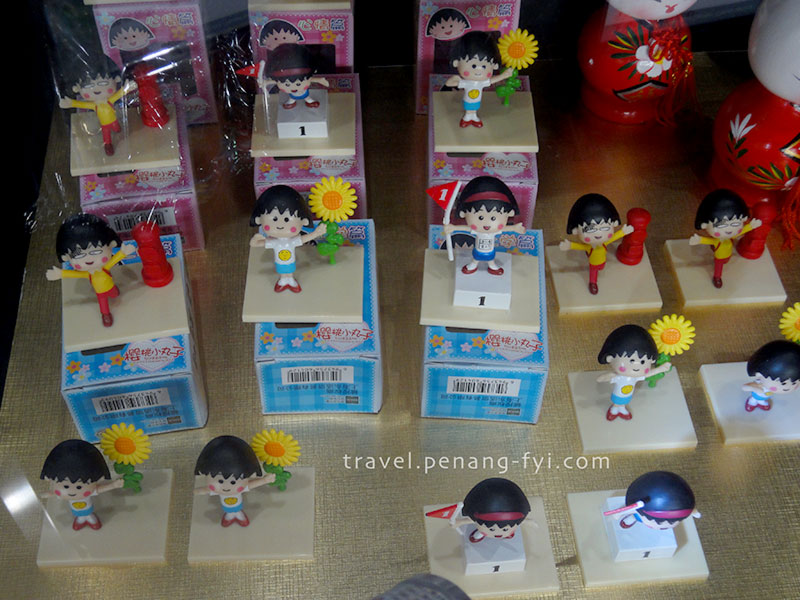 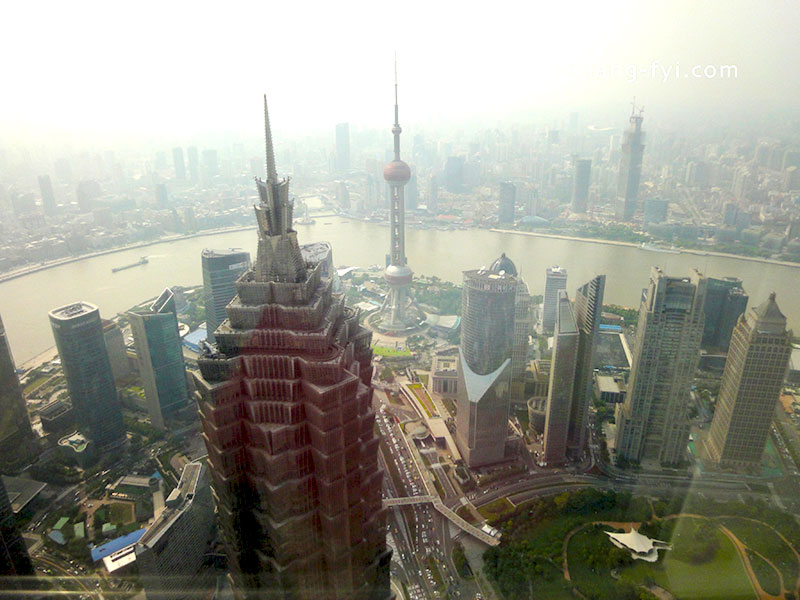 The view from the top of SWFC. Shanghai is always this hazy >.< The magnificent building skyline of Shanghai 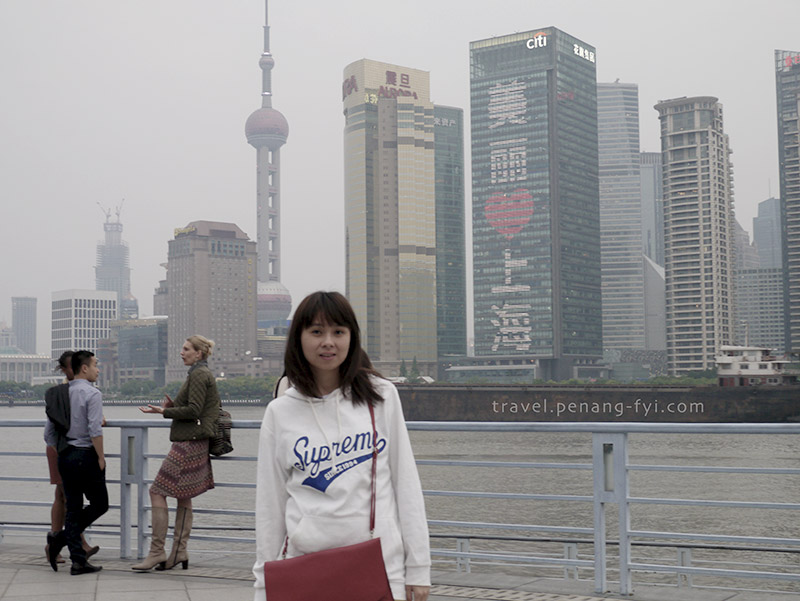 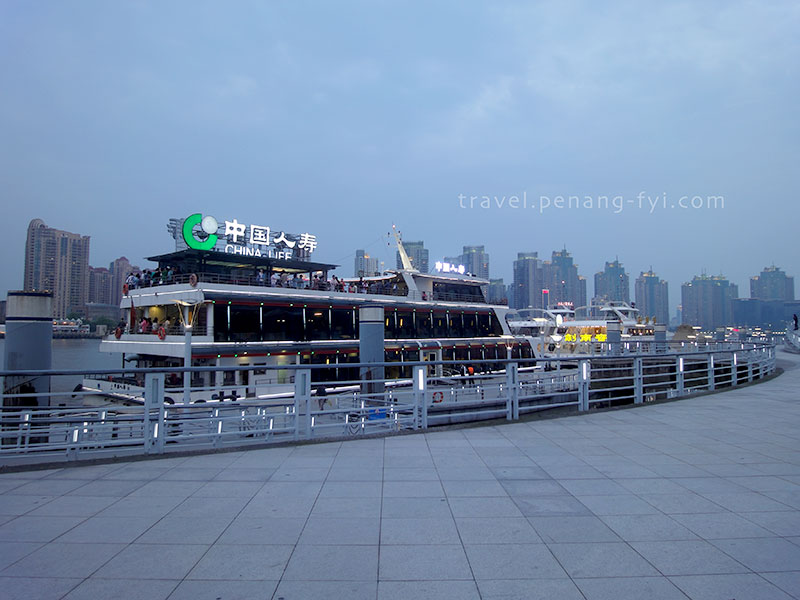