As we all know, when it comes to actual travelling, you cant exactly follow your planned itineraries. Well, we still went to Suzhou on our first day of this trip. Our first destination was Suzhou Lotus Garden, also known as Suzhou Ouyuan Garden.

Ouyuan Garden (Lotus Garden) stands out among the famous classical gardens of Suzhou. It was built in the Qing Dynasty (1644-1911) and in 2000, it was listed as a UNESCO World Heritage site. It composed of a large mansion and has houses built in the middle with two gardens set on each side.
It was raining while we were touring the garden. So we probably were unable to really enjoy it. After the garden tour we took a boat ride within the garden. The rower will sing some folk songs while he row. Our tour guide already informed us to give him some tips for that. 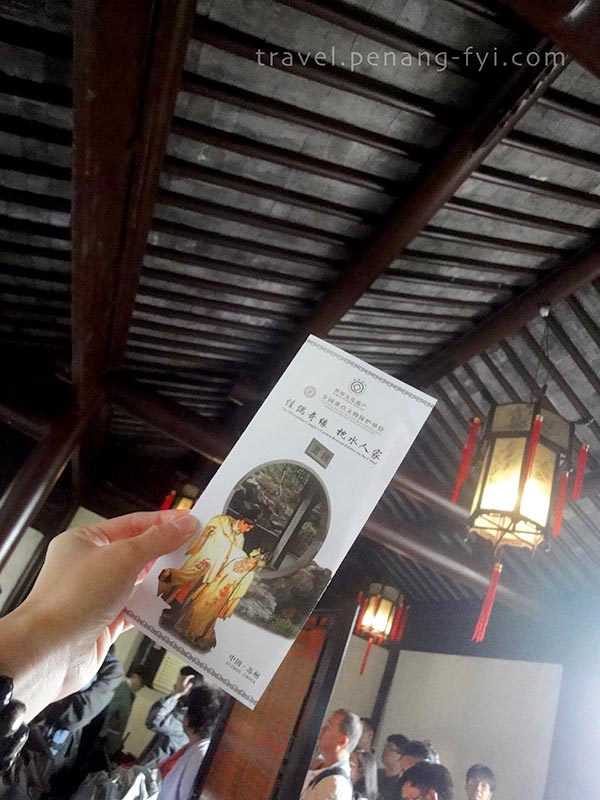 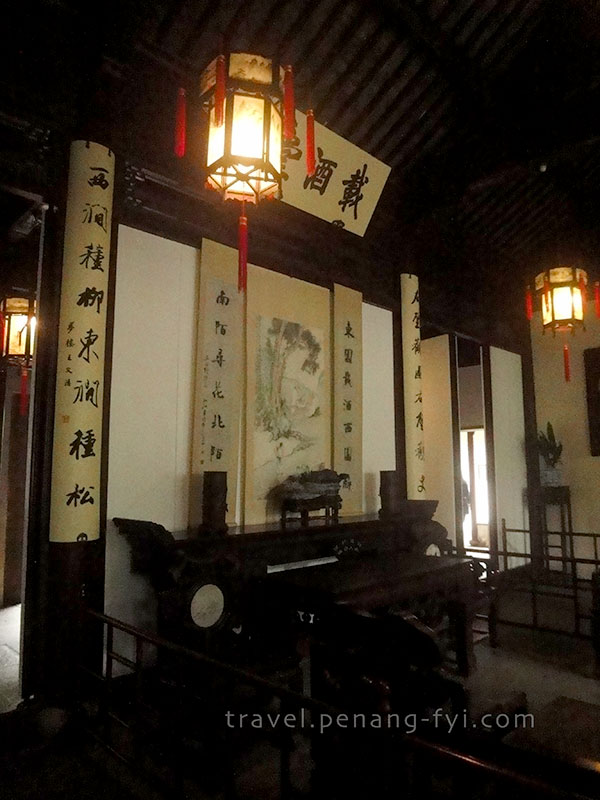 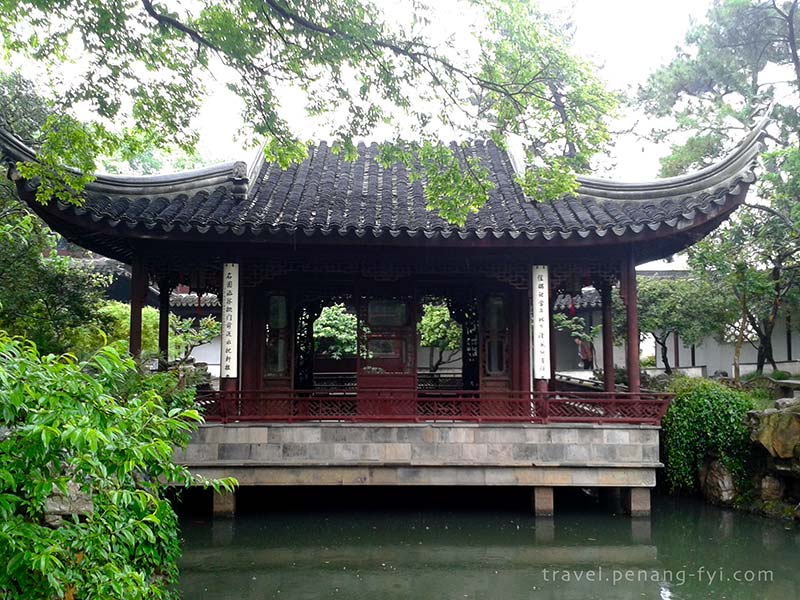 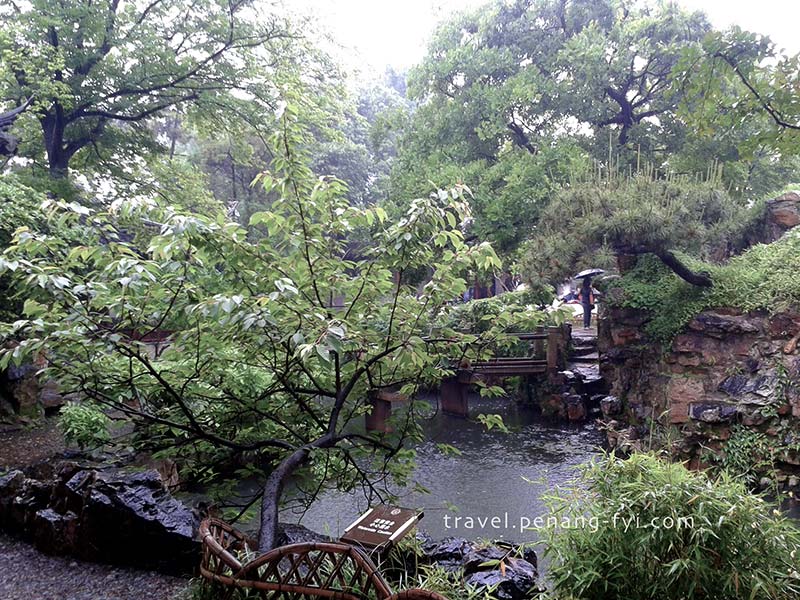 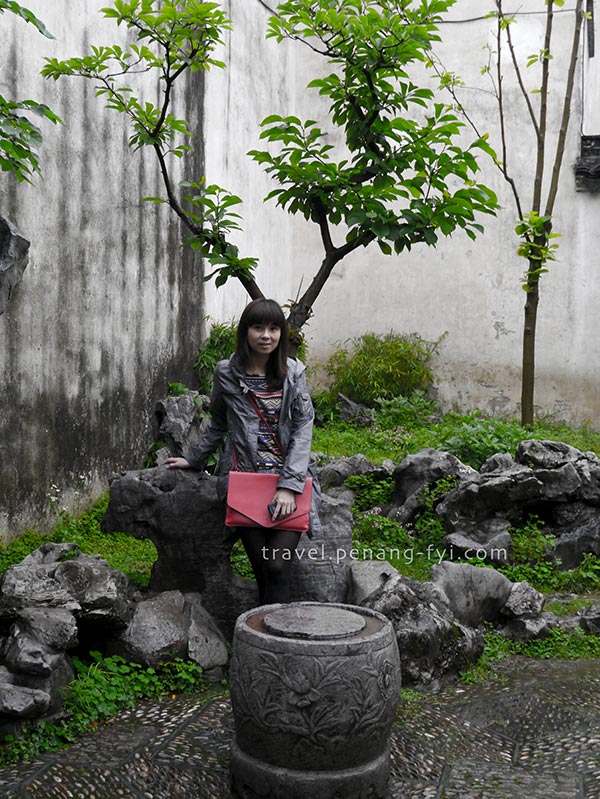 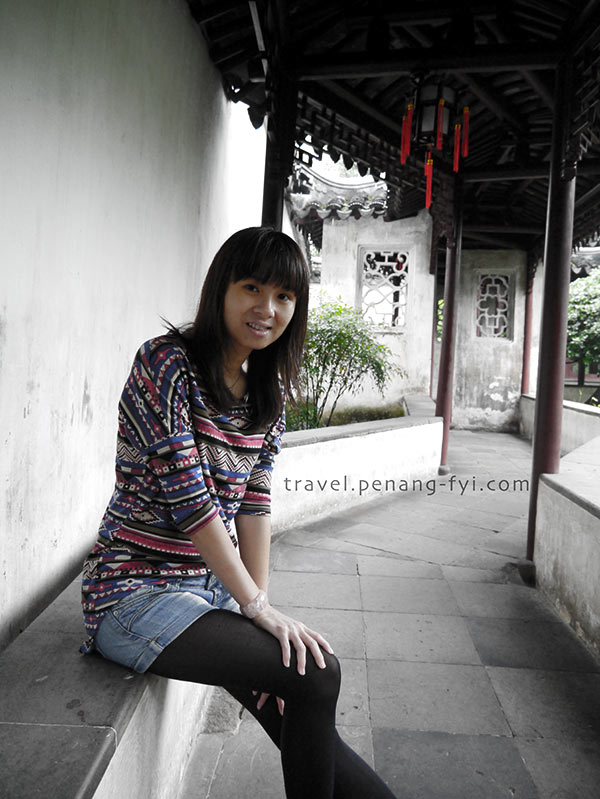 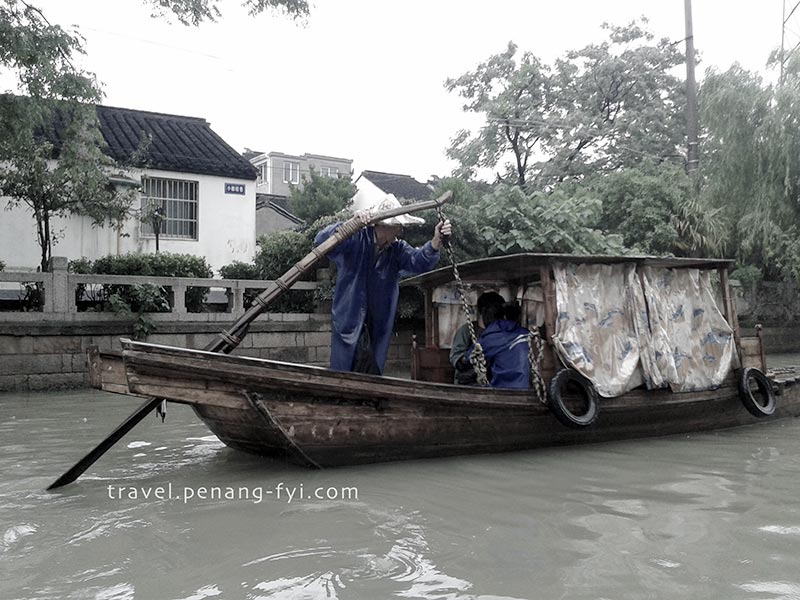 These flocks of pink flamingos statues attracted me near the Jinji Lake. I’ve been following quite some tour trips lately. If you are not aware, normally these ‘cheaper’ package includes some ‘shopping tour’. So in Suzhou, we were brought to silk factory. Surprisingly, quite a lot of the purchases were made by our tour members. 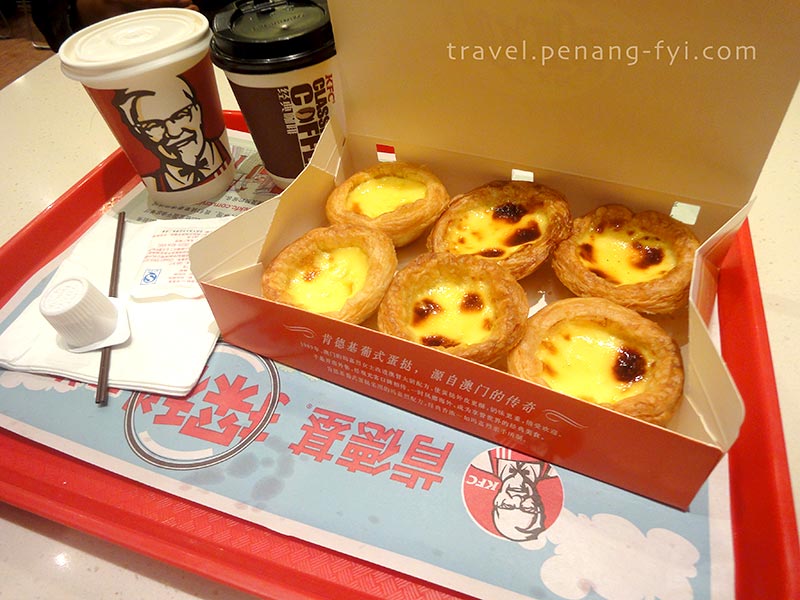 The tour leader recommended KFC egg tart for us to try, since Malaysia’s KFC doesn’t has such menu. It was good.